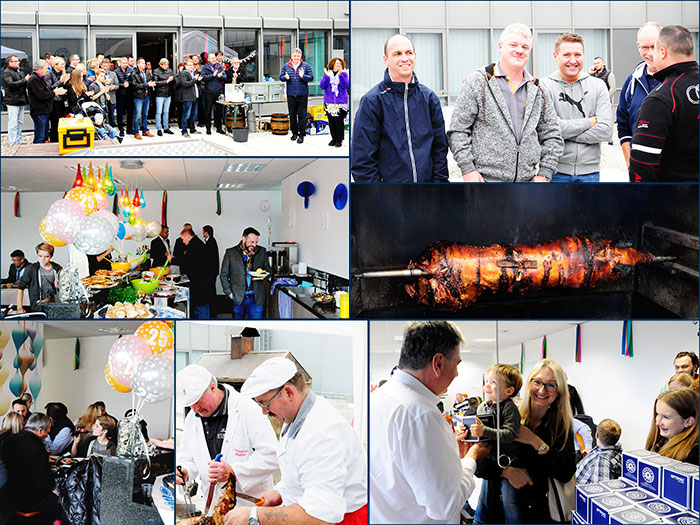 After our official anniversary celebrations at Automechanika Frankfurt in September 2016, the employees celebrated ‘25 years OPTIMAL’ in Langenbach last Friday. Markus Neudek, the founder and chairman of OPTIMAL AG & Co. KG, opened the birthday party with an emotional review as well as a visionary outlook into the future.

Subsequently, everybody celebrated the company's foundation in a good mood with Bavarian “Schmankerln” and music, which ranged from Deichkind to "Disco Polo". Additionally, every employee was awarded an OPTIMAL anniversary clock for the commitment. The party ended after midnight.