Space for over 10,000 new container boxes

OPTIMAL built a new warehouse lane for container boxes this year, quickly and right on schedule. The new lane 7 will offer space for over 10,000 small and large container boxes from the second week of November. The fifth expansion stage of the fully automated warehouse in Langenbach has thus been implemented on schedule. 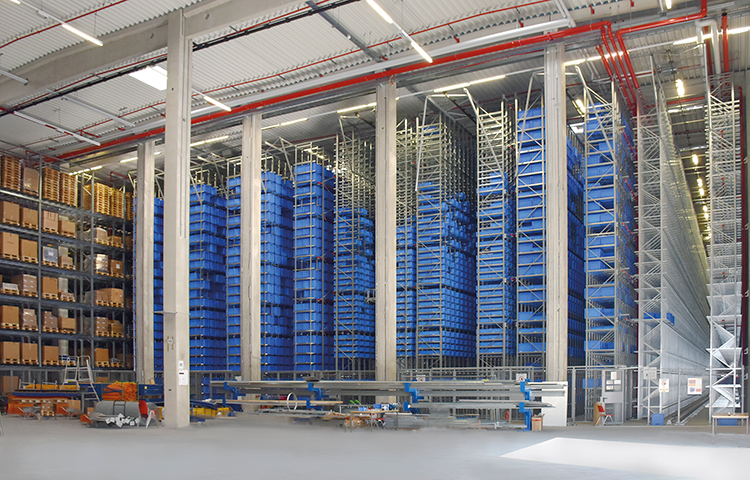 (OPTIMAL AG & Co. KG, Langenbach, Germany) The new warehouse lane 7 at OPTIMAL in Langenbach enters into operation in the second week of November. From the planning in spring 2018 to completion in fall 2018, everything ran according to plan. Thus the first construction measures commenced punctually at the beginning of July and the test runs started in mid-October. The new warehouse lane increases the current capacity of the central warehouse at the head office of OPTIMAL in Langenbach by a good ten percent to now over 110,000 container boxes. OPTIMAL is thus taking account of current business development.

Operations at the new warehouse lane officially begin in the second week of November 2018. At the same time, warehouse lane 7 will then be fully integrated into the three-shift operation at OPTIMAL in Langenbach. 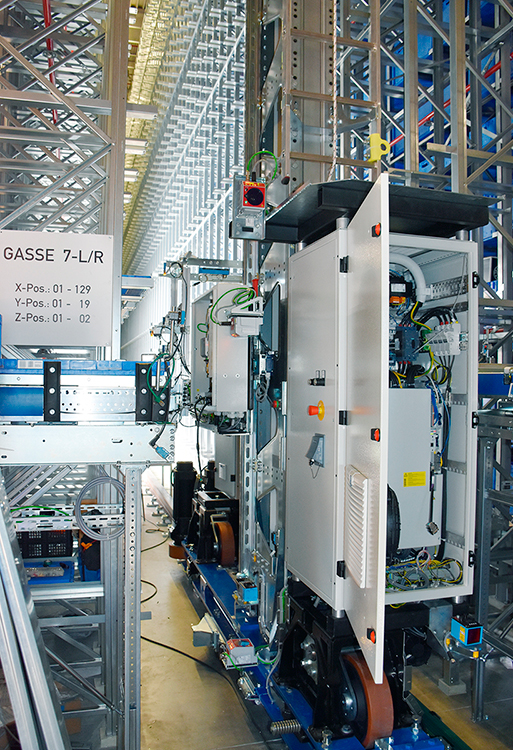 Since relocating to Langenbach in 2008, OPTIMAL is completing the fifth expansion stage at its fully automated central warehouse with the commissioning of warehouse lane 7. The company originally started out with three warehouse lanes offering space for about 7,000 pallets and 50,000 containers. And the expansion will continue in the new year. Construction of the new buffer warehouse will commence in February 2019. With the sixth expansion stage, a total of 8,000 new pallet bays will be added, which in future will enable pallets to be stored 6 to 8 rows deep thanks to the new shuttle system. Right on schedule, OPTIMAL will then have at least 20,000 pallet bays by mid-2019.

With the widest range of wheel bearing kits, TÜV-certified steering and suspension parts, and completely pre-assembled suspension struts, OPTIMAL AG & Co. KG is the number one provider of these products. OPTIMAL’s parts are sourced from international production partners, original equipment manufacturers, and quality suppliers. The company’s fully automated warehouse enables parts to be delivered quickly and on time.

All products comply with European and international standards for the aftermarket, such as the manufacturing and quality standards IATF 16949:2016, QS 9000, and ISO 9001:2015.